The economic global crisis has created a massive confusion in the US consumer sentiment. The last FOMC meeting minutes by the FED has created huge volatility in the financial market without giving a straight forward clue about the country’s economy and rate change a decision of the central bank. According to the researchers, despite the low-interest rate, the country inflation rate is expected to stay in the optimum region due to the low personal income of the US citizen. Currently, the consumer sentiment is been tested  with four-month low data with a great expectation of clear rate hike decision by 2016.The mighty dollar is broadly weaker against its major rivals due to the constant bad data of pending home sales associated with the indecision of the FED regarding  the interest rate. From the year 2014 to till now the share of a household has fell by 29 percent which has created a very negative income in the mind of US consumers. If these things remain, for prolonged period than the FED will be forced to delay the interest rate hike. Most importantly this might push the rate hike decision to the year of 2017 which might push the value of US Dollar significantly lower against its major rivals. 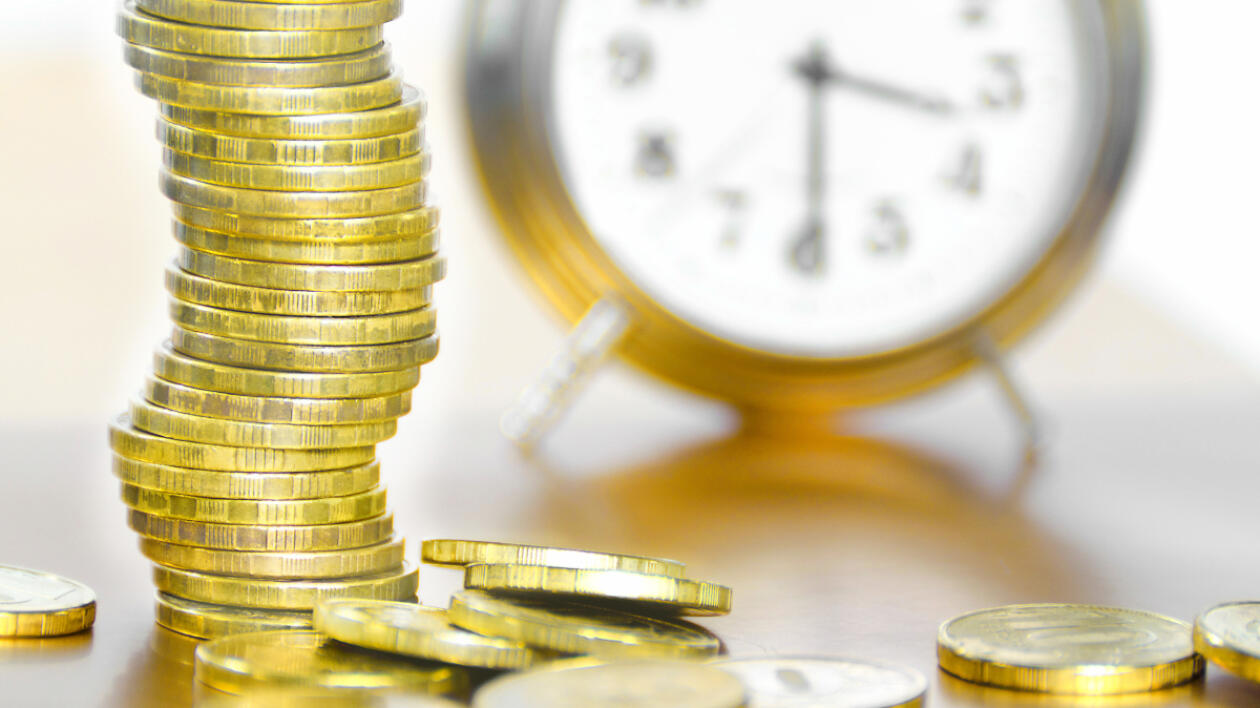 The director of Michigan survey has announced that the confidence of the consumers might ease back due to the trivial decline of from July to the month of august. Despite so much macroeconomic crises the country’s economy is doing just well since the personal finance of the consumers are less favorable. But the alarming drop of Michigan index is near about 107 percent has caused very negative impact to US consumers about the country’s overall economy. The inflation rate for the year 2017 is going to be 2.5 percent from 2.7 percent according to some economic researchers. This is definitely a vital sign for the good economy of the country. The bulls are definitely observing the major economic news release to extract the true fact about interest rate hike decision by the FED. To be precise a mass confusion is now prevailing in the mind of US consumers about his economy of the country. The current election campaign of the US government has also created a mass confusion in the mind of US consumers since they are not getting a definite direction about the overall performance of the country’s economy.

The  CCI often known as Consumer Confidence Index is leading indicator  that helps to gauge the overall performance of the macro and microeconomics. According to Lynn France, Director of Economic indicator at the central board has announced that the consumer confidence is much steady after the slight improvement of the data in the month of July. However, the positive impact in the consumer feelings was washed away by the FED meeting minutes which revealed the uncertainty of interest rate hike of the country. The job claiming percentage has also decreased from 22.7 percent to 22.3 percent in the last month which has pushed the consumer feeling into the positive zone in the recent days. The consumer’s outlook for the labor market has remained unchanged despite the global economic crisis .The anticipation for less job expectation from the US citizen has also decreased from 17.7 percent to 17 percent which is also a positive side for the economy. But in reality, we can’t count the data of the labor market solely since it lagging indicator for the economy. There are other peripheral factors involved which can directly boost and downgrade the impact of US labor market data.

The last week payroll data has given the consumers some sort of ease since there is clear indication of interest rate hike in this year. The fresh positive data of the employment claim and confidence favors the rate hike decision by the end of this year which has very precisely strike US investors. The Even positive tone from Jannet Yellen about rate hike decision has also pushed the consumer feelings to the positive side of US economy. She also quoted that she is personally interested in raising the interested rate but it would large depends on the payroll data on Friday. Since the payroll data was positive in this Friday we can expect that Jennet Yellen is going to stick with the interest rate hike decision by the end of this year unless some major economic events affect the US economy .keeping the harmony with Yellen speech investors find that there is 60% chance of interest rate hike by the end of this year which has dramatically embedded a positive mark in the US consumers sentiment. Even the investors have stated that they see a 36% chance of a rate hike in the month of September. This positive feeling in the mind of investors has also created a strong impact on the US consumer sentiment giving a bullish outlook the US economy.

Summary: The consumer sentiment is a very important parameter in the financial industry. Even the best technical setups in the forex online trading can fail due to the immense impact of the consumer’s sentiment over the country overall performance. This is one of the key parameters which allow us to gauge the next possible move of the currency pairs. Though all economic and fundamental analysis suggest a strong possibility of interest rate hike and positive performance of the US economy but still there remains a small margin which  can delay the interest rate further more. The expectation of the US consumers tends to be positive considering all the internal and external factors however investors are overly cautious about the FED decision.